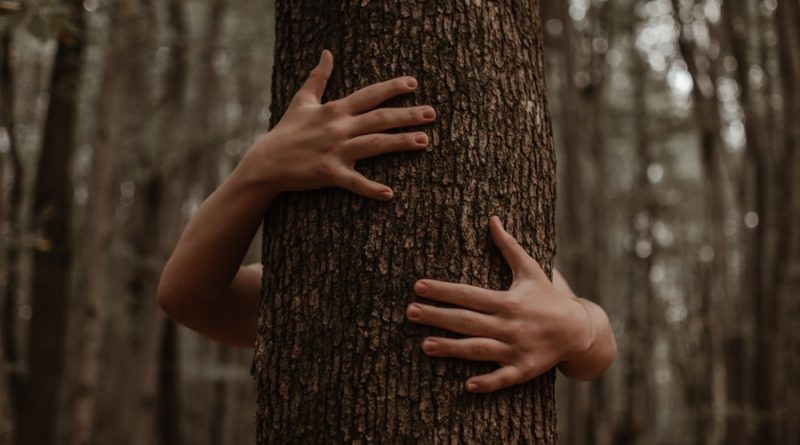 Chipko Movement, also known as Chipko Andolan, focused on the social and economic well-being of rural people, especially women, in India in the 1970s through protected trees and forests, as measured by government sponsors. The eruption in the Himalayan region of Uttar Pradesh began in 1973 and spread rapidly in the Himalayas.

Inspired by the manifestation of Gandhi’s immorality, protesters in Chipko planted the tree to protect his humanity in India.

By the end of the Sino-Indian border conflict in 1963, the Indian state of Uttar Pradesh experienced rapid development, especially in the region around the Himalayas. The oceans have been a problem for many foreign companies trying to gain access to wood-rich areas. While the community is heavily dependent on forests for its livelihood – directly, for food, fuel, and indirectly for services like clean water and sanitation. Safe Land Exchange – Federal law prohibits landowners from controlling land and refusing to harvest timber. Many areas of the economy have spiraled out of control and deforestation has reduced crops, diminished water resources, and increased flooding in the area. 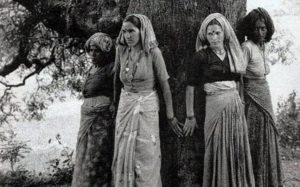 In 1964, Chandi Prasad Bhatt, a Gandhian environmental and social worker, founded the Dasholi Gram Swarajya Sangh (later known as Dasholi Gram Swarajya Mandal. It supports small businesses and rural residents who use local products. When the timber industry was linked to the catastrophic floods that affected more than 200 people in the area in the 1970s, DGSM became a force to be reckoned with. The first attack on Chipko took place in April 1973 in the upper Alaknanda valley near the village of Mandal. However, residents were not allowed to use some small trees as tools. Product manufacturer. When her appeal was denied, Chandi Prasad Bhatt led the locals into the forest and sniffed the trees to protect the market. After days of protests, the government canceled the contractors and complied with DGSM’s original request.

Thus the Chipko movement developed into defenders of forest rights for farmers and women, although the various demonstrations were largely fragmented and independent. In addition to the signed “tree hug”, Lace’s exhibitors used other methods based on the concept of Mahatma Gandhi’s satyagraha (non-violent demonstration). Bahuguna, for example, fasted for two weeks in 1974 in protest of forest policy. In 1978, Chipko’s activist Dhoom Singh protested at a forest auction in the Negi Advan forest in Tehri Garhwali province, and local women tied sacred threads around trees and read about the Bhagavad Gita. In other areas, plastic pines have been cut down to withstand their cultivation. In 1978, women confiscated logging machines in the Bhyundar Valley, leaving behind bills for withdrawal from the forest. It is estimated that more than 150 villages participated in the Chipko movement in 1972 and 1979, which led to 12 large demonstrations and many smaller clashes in Uttarakhand. The movement’s greatest success came in 1980 when Uttarakhand’s 15-year ban on trade in the Himalayas forced Bahugun to address Indian Prime Minister Indira Gandhi. Similar bans were imposed in the Himachal Pradesh and the former Uttaranchal.

In the next step, the demonstrations were more project-based, covering all the ecology of the area and finally the Save the Himalayas movement. Between 1981 and 1983, Bahuguna traveled 5,000 km through the Himalayas to continue his movement. In the 1980s, many demonstrations focused on the Tehri Dam on the Bhagirath River and several mines, leading to the closure of at least one limestone mine. At the same time, mass forestry has resulted in the planting of more than a million trees in the area. In 2004, Lace protests began in response to the lifting of the registration ban in Himachal Pradesh but failed to renew it.